No region does a lobster roll quite like the North Fork. From Southold Fish Market, to Claudio’s and Love Lane Kitchen, just about every restaurant has its own impeccable take on the summertime favorite.

In this week’s adventure Off the Fork, we’re exploring how other areas of Long Island measure up. Some restaurants serve their lobster rolls on rolls, others between supersized hot dog buns. Mayo? It’s essential for some, heresy for others. But any way you slice it or slather it, these Long Island lobster rolls are not to be missed.

Gatsby on the Ocean

This newly-minted space, which opened Memorial Day Weekend, boasts the quintessential Long Island experience: Gatsby-era décor, ocean views and a lobster roll blended with mayonnaise. Though the ambiance harkens back to a bygone era, swimsuits are as welcome as three-piece suits for diners wishing to chow down on lobster rolls (or lobster ravioli).

This spot off the main drag in downtown Patchogue may look unassuming, but locals have been hooked on its happy hours since its 2017 opening. Favorite menu items include locally-caught fish, such as oysters, and creative cocktails, but the lobster roll is in a class of its own. The lobster is warm and seasoned with lemon-zest mayonnaise for a hearty-tangy combo that lingers lost after the last bite.

Options abound at this South Shore market. Claws, which boldly bills itself as home of Long Island’s favorite lobster roll, gives people five choices: the original, the roddy (the original with bacon because, why not?), the naked (no mayo, just drawn butter and fresh lobster), the double (the original with twice the lobster meat) and the firehouse (jalapeño and Sriracha are involved). It’s all served in the casual setting one craves — almost as much as a lobster roll — on a lazy summer day: think picnic tables, paper placemats and a vibe.

Once a simple seasonal Blue Point eatery, this nearly century-old establishment has expanded its reach in recent years, including a spot on Patchogue’s thriving Main Street. The lobster roll is a summertime staple at both the Patchogue and Blue Point locations. Sandwiched between a toasted potato roll, it comes with a side of fries. At the Patchogue joint, diners can put a grown-up twist on a nostalgic afternoon by washing it down with an alcohol-infused milkshake.

This nautical eatery serves seafood as fresh as the air on its waterfront patio. When it comes to the lobster rolls, some guests like it hot, and others like it cold. Accordingly, The Reel offers two options. The first airs on the side of tradition — a lobster salad with mayo and celery served on a toasted brioche bun. For those looking to dive into milder waters, there’s another that is served warm and with drawn butter.

Everyone from Bill Clinton to Jerry Seinfeld has pulled over and dined at The Lobster Roll, but it still stays true to its classic roadside roots. The unpretentious vibe welcomes travelers as they are, whether they look sun-kissed or sunburned. The lobster roll comes in classic, hot and gluten-free varieties. Each has ¼ lb. of fresh, chunky lobster meat between hot dog buns and is served with a heaping helping of coleslaw. 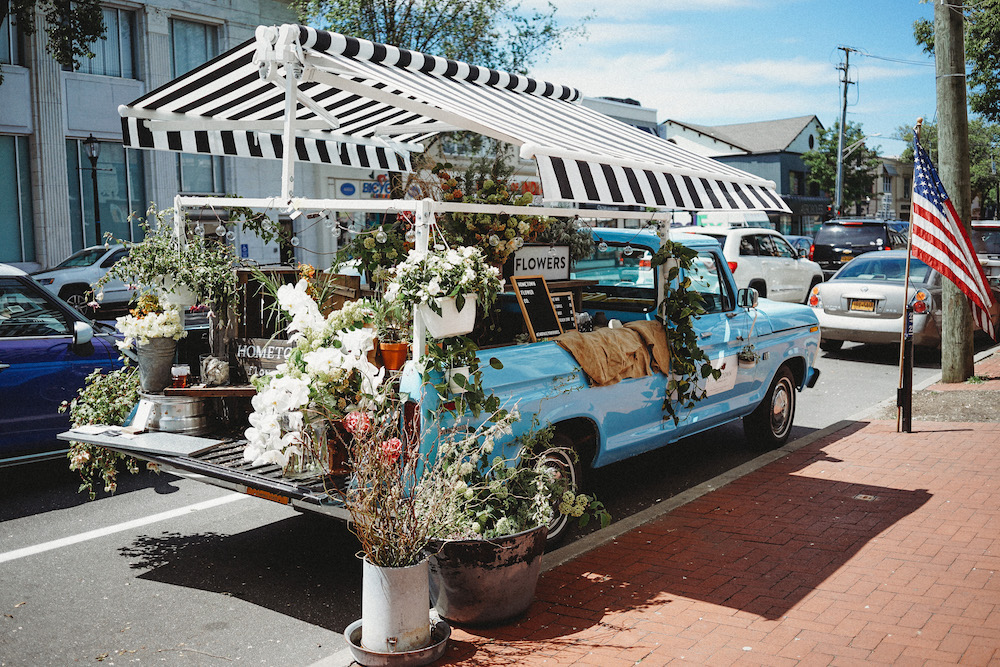